On April 19th, the United Federation of Fil-Am Educators (UNIFFIED) Inc. celebrated its first founding anniversary by recognizing the exemplary service of teachers in an awarding ceremony held at the NYU Palladium in Manhattan. 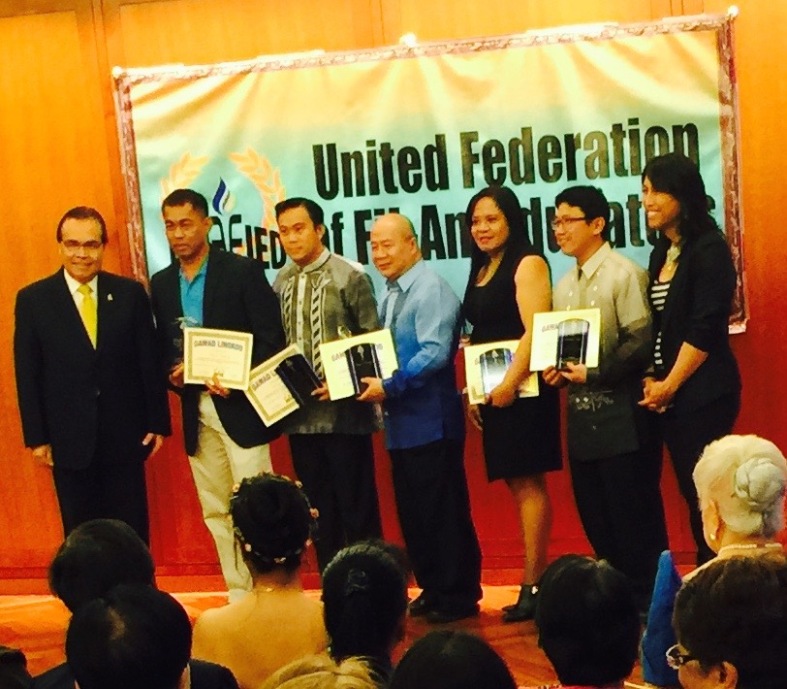 What is a downward spiral talk? What does it take to be a Big Apple Award winner for teacher excellence in New York City? Find out at “How did a math educator solve her ‘unknowns’ and become a top NYC teacher?“This article was first published at The FilAm.

“Stay positive even when it feels like everything is falling apart.”

She Will Never Know

She Will Never Know by Loving Caliber

This video tutorial for students will demonstrate how to create a Classkick account via Google Account and use the online whiteboard tools within the Classkick platform. This may also interest a Math teacher who is looking for a free online whiteboard that students can use in their math classes to “input drawings, text, images, and […]

“…and all at once, summer collapsed into fall.”

“If you are irritated by every rub, how will your mirror be polished?”